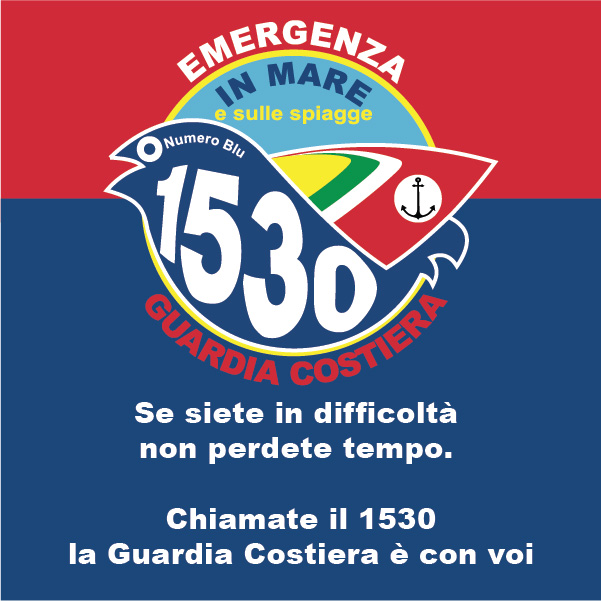 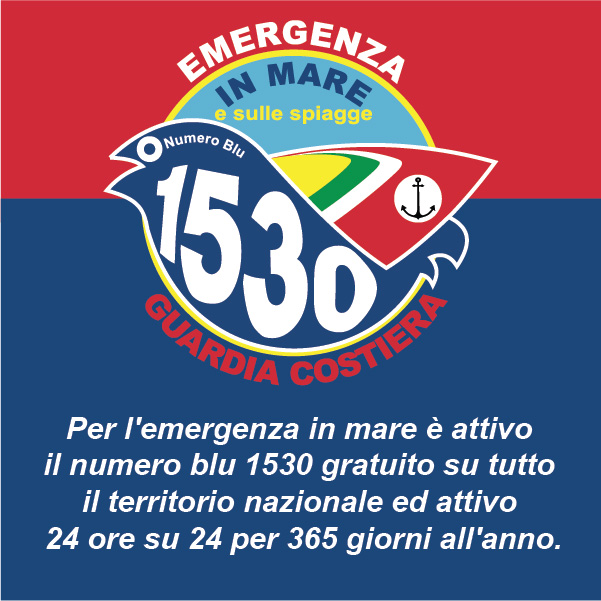 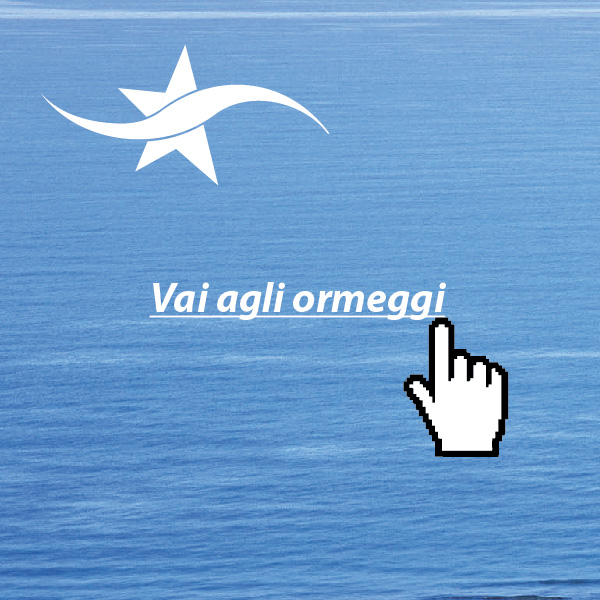 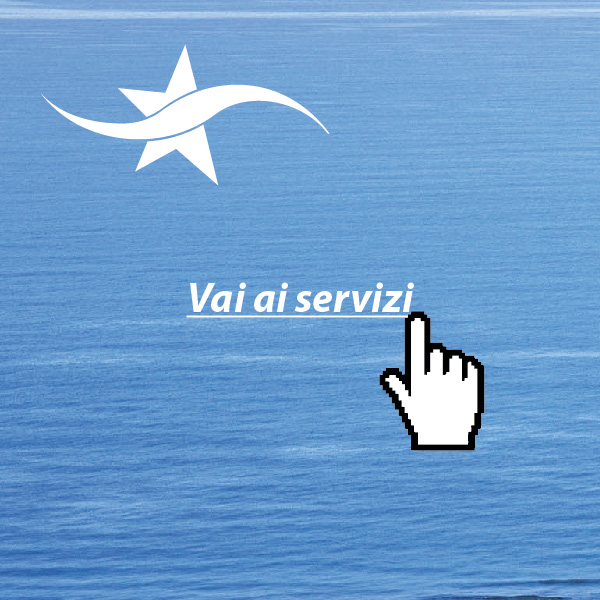 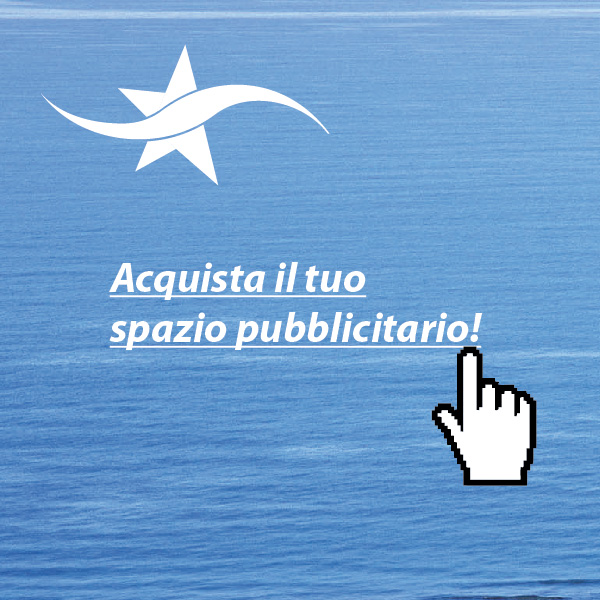 The tax on boats Possession was reintroduced by the government Mountains and immediately appeared very punitive for the sector, both for the large sums, and because, among other things, did not take into account the age of the vessels and especially for those of small size its incidence was particularly high compared to the actual market value. After a long battle UCINA had managed to limit the damage being able to obtain its abolition for units up to 14 meters and the application of most parameters
congruent with the value of the boats, the halving for sailing and the exemption for commercial units.

For the second time in two years, the government realizes that it is a useless and demagogic measure and that its effect is very heavy for the reactions induced in the market.

Even the old tax Stationing, which in financial terms was more or less the same effect, was abolished in 2003 (article 15 of the Law of July 8, 2003, n. 172 nautical Reform Provisions for the reorganization and revitalization of yachting and nautical tourism) because it cost more his collection and its management of the revenues obtained.

It was the Decree-Law 6 December 2011 n. 201 “Urgent measures for growth, equity and consolidation of public finances”, also known as “Decree Save Italy” the government Mountains, published in Official Gazette no. 284 of 06.12.2011 – Ordinary Supplement no. 251, Art. 16, provisions for the taxation of luxury cars, boats and planes, to reintroduce the tax on the parking of recreational craft, due to all those longer greater than 10 meters as of 1 May 2012. The Decree-Law of 21 June 2013 (ratified by law 9 August 2013, n. 98) Article 23, paragraph 2, the amounts of the tax were reformulated with exclusion from the payment for the units from 10.01 to 14 meters in length and a reduction to 50 percent of the valid amounts for those from 14,01 to 20 meters. 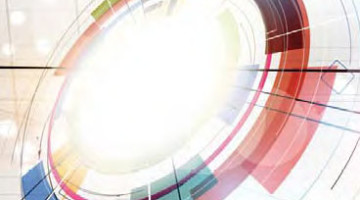 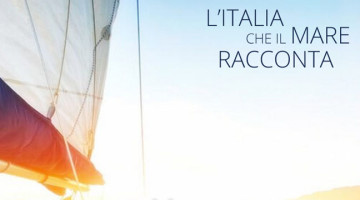 THE PORT OF AGROPOLI IN THE NETWORK PORT SIGNA MARIS 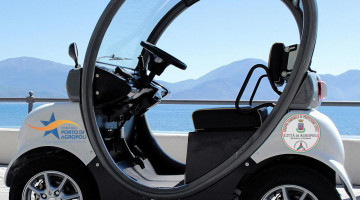 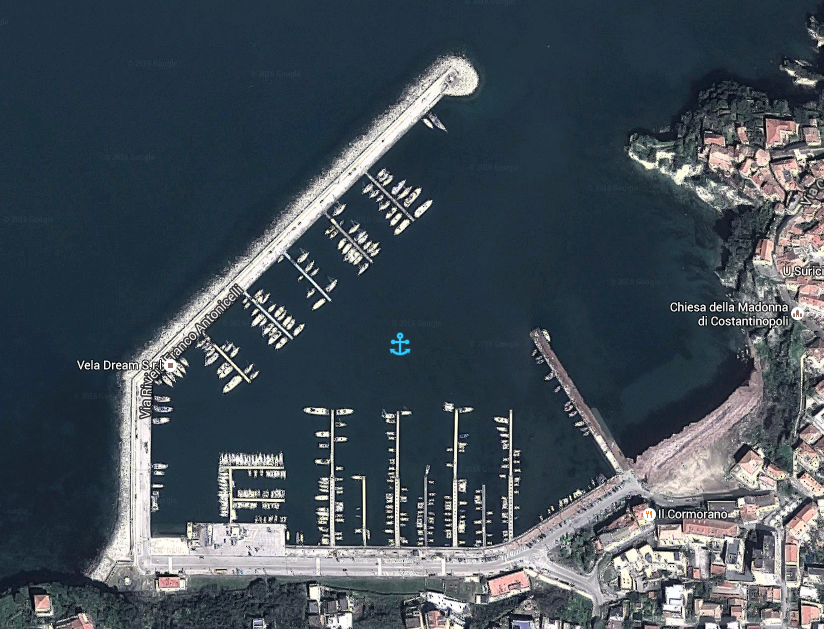